Presentation can be vague, any or all of wide variety of symptoms.
Always should be considered in unwell patients returning from or having passed though endemic areas

By the bite of the female anopheline mosquito
(can also be aquired transplacentaly, by transfusion or inoculation.) 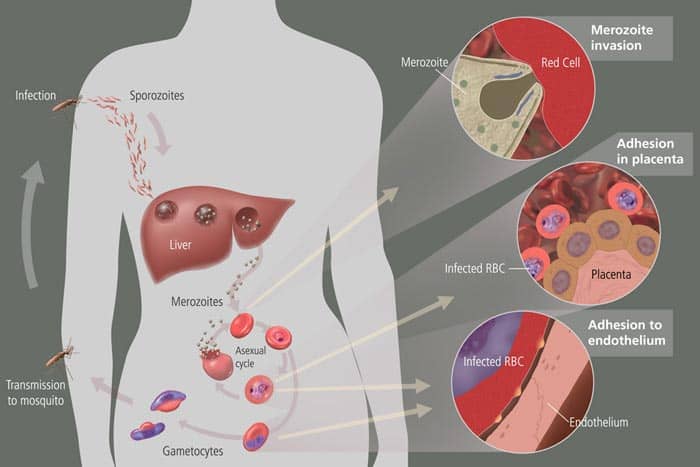 Acquired immunity can develop after repeated attacks. A person can still be infected by malaria parasites but may not develop severe disease. (this is usually lost In pregnancy). 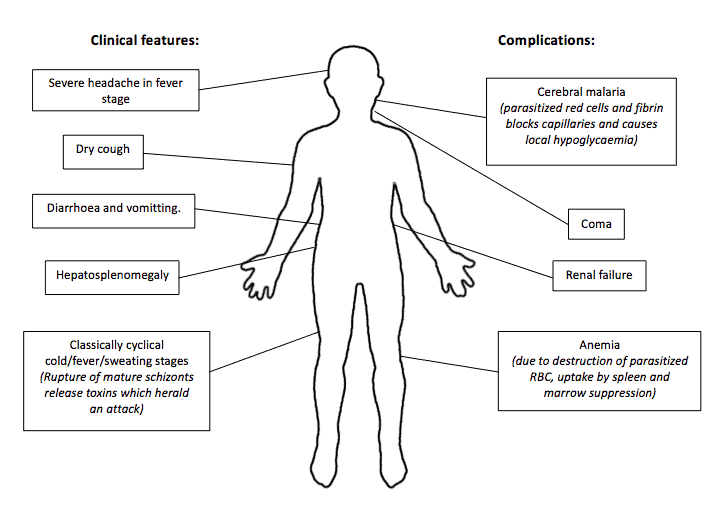 Quinine in mainstay of treatment (IV if >2% RBC infected)
Resistance of p.falciparum to chloroquine in widespread)
Supportive measures in severe disease.

So, why do you want to move to Australia anyway?