The two roles of the liver are: 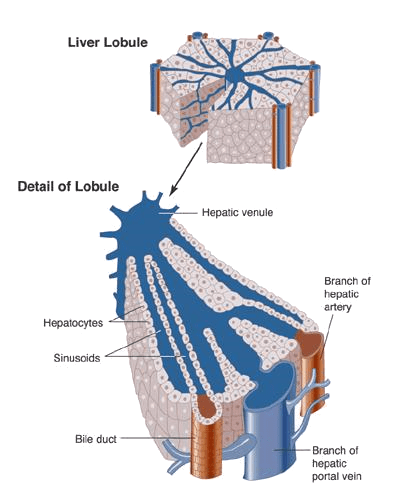 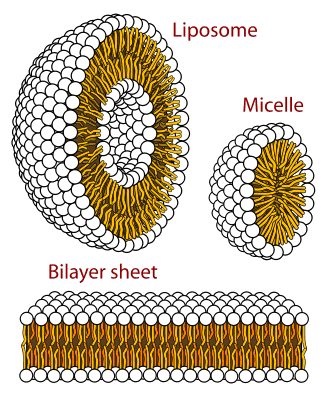