The menstrual cycle is on average, 28 days long. It can be between 20-45 days. It varies from person to person, and month to month.
A few quick facts:

The menstrual cycle can be divided into the follicular phase and the luteal phase, with both being 14 days long.

During this phase, ovarian follicles are stimulated to grow, and one of the follicles will emerge as dominant, and eventually be released by the ovum. The point of release is the point at which the luteal phase begins. 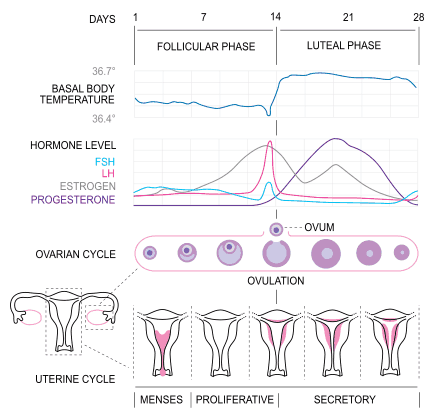 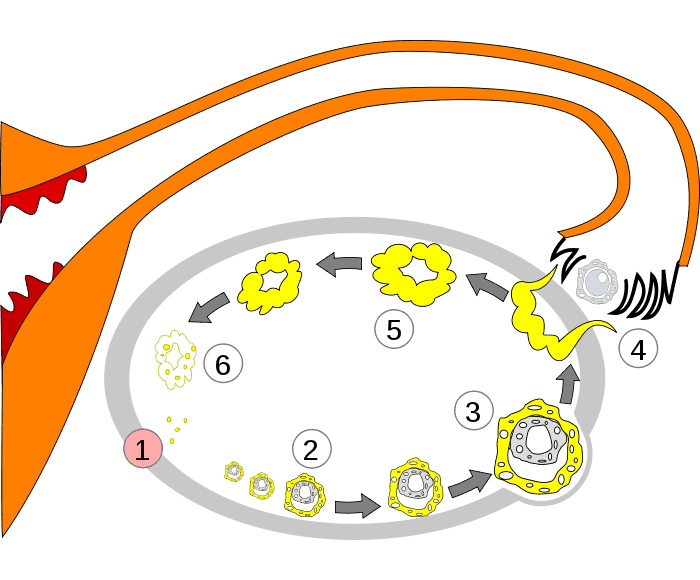 Explanation of the cycle

So, why do you want to move to Australia anyway?