Myeloma is a malignant disease of the plasma cells of the bone marrow.  It is characterised by a proliferation of these plasma cells, and overproduction of an antibody (known as “paraprotien”) which can be detected in the blood as “monoclonal bands”. The presentation is often vague and it can be difficult to diagnose. It is often suspected incidentally from ‘routine’ blood tests.

The four main common features of myeloma are:

Any combination of these symptoms should raise suspicion of myeloma, and prompt investigation for the disease.

Myeloma is distinguished from a related disorder – Monoclonal gammopathy of undetermined significance – MGUS – because myeloma causes end organ damage, but MGUS does not. Otherwise, both myeloma and MGUS both involve the proliferation of plasma cells and the production of paraprotein.

The name ‘myeloma’ suggests that it is a disease of the myeloid stem cells, but this is not the case. All blood cells except for lymphocytes are the progeny of myeloid stem cells, but it is these lymphocytes, or plasma cells, which proliferate in this disorder, interfering with the normal production of other blood cells. The malignant plasma cells also produce aberrant antibodies which accumulate to cause hyperviscosity, amyloidosis and renal failure.

Quantification of immunoglobulin light chains in the urine is useful for the diagnosis of myeloma and for monitoring the response to therapy.  These light chains, either lambda or kappa, are produced by the neoplastic plasma cells, and are known as Bence-Jones proteins.
Myeloma is regarded as incurable, but it can be brought into remission with various treatment modalities, including, steroids, chemotherapy, thalidomide and stem cell transplants.

There is monoclonal proliferation of certain plasma cells, i.e. mature, activated B cells, leading to the formation of abundant immunoglobulins.  Most often, these consist of IgG (55%), but IgA (25%) and IgD (rarely), are also formed.
Plasma cell levels in the blood are increased and massively raised in the bone marrow.
Dysregulation of bone remodelling results in multiple bone abnormalities.  There is increased osteoclast activity with no corresponding increase in osteoblast activity, which culminates in pathologic fractures and hypercalcaemia. The bone abnormalities appear as lytic lesions. The mechanism of bone abnormalities is such that stromal cells, adhering to myeloma cells, stimulate the production of specific cytokines, namely RANKL, IL-6 and VEGF.  RANKL functions to stimulate osteoclast activity, and is therefore responsible for the lytic lesions.
Lytic lesions appear as “black holes” within bony structures on X-ray, MRI and CT. They typically occur in the skull and vertebrae.

Myeloma can present with a very wide range of symptoms, and as such, can be difficult to detect. The classical four symptoms are sometimes abbreviated as ‘CRAB‘

Often patients can be asymptomatic, and the discovery of the disease is only made with abnormal routine blood tests. Results that may prompt investigation for myeloma include:
Hyperviscosity syndrome results from increased circulating serum immunoglobulins in Waldenstrom macroglobulinaemia and multiple myeloma, but may also occur in hyperproliferative states such as the acute leukaemias, polycythemia and the myeloproliferative disorders in which there are increased cellular blood components. As serum proteins or cellular components rise, the blood becomes more viscous, leading to the following clinical symptoms:

Diagnosing myeloma depends on detecting the monoclonal paraprotein in the serum (‘monoclonal bands’). The test to detect this is called serum electrophoresis.

Other supporting investigations include:

Two of the following factors should be present:

Treatment is aimed at preventing the main causes of death:

Autologous stem cell transplant (using their own stem cells) is the most effective treatment, but also carries the greatest risk (neutropenic sepsis).

Patients who are not suitable for transplant will typically be offered treatment that is a combination of the induction agents used above. 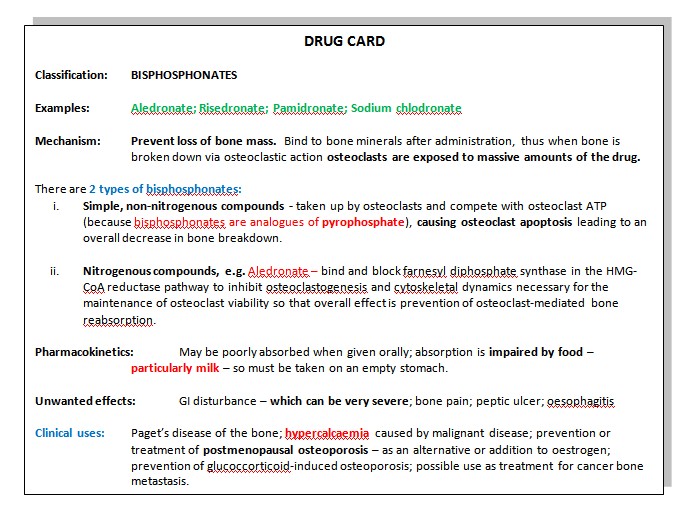